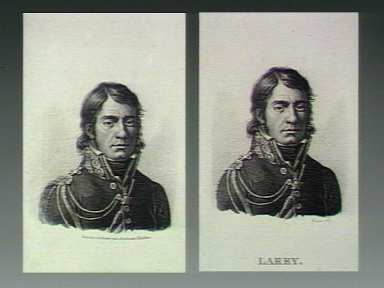 Dominique Larrey was Surgeon-in-Chief of the Napoleonic armies from 1797 to 1815. Orphaned at the age of 13, Larrey moved from the Pyrenees in the south of France to Paris, to study medicine. He then served in the navy and army, introducing many new innovations in military surgery.

From the 1700s it was increasingly clear that wounded soldiers needed to be moved away from the battlefield as soon as possible. Otherwise their chances of survival were small. In 1792, Larrey was inspired by seeing weapons mounted on wheels, which meant they could be moved quickly and avoid capture by the enemy. Larrey designed what he called flying ambulances, which were horse-drawn carriages that would take four to six casualties lying down. They were staffed by experienced drivers and stretcher-bearers. Larrey was resourceful; when there was insufficient transport after a battle he commandeered the local wheelbarrows and had civilians push the wounded soldiers to a hospital.

Larrey also improved the mobility of the field hospitals and organised a system of triage, under which the wounded were treated according to their need for treatment and not because they were of noble birth.