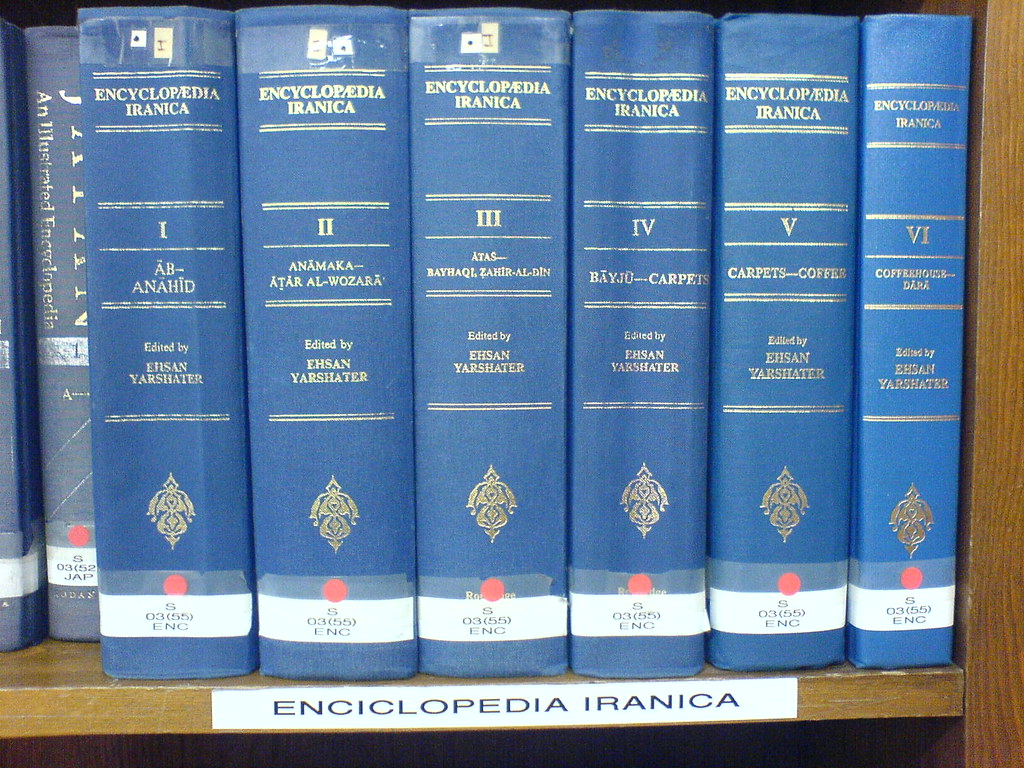 Compared to the long-standing history of Persian civilization, France emerged as a powerful entity endowed with its own distinctive culture only in the 13th century C.E., i.e. the great century of Christianity. Strongly marked by French influence, this century also coincided with the Mongol invasions that brought havoc to the vast Persian cultural area, then encompassing large tracts of Arab, Caucasian, Turkish, and Indian lands. Such a considerable time-lag and difference between respective cultural influences was naturally reflected in contacts and reciprocal curiosity. As elsewhere in Europe, Persia was early perceived by the French mainly through legends and biblical anecdotes, such as King Cyrus giving asylum in Persia to persecuted Jews, stories from the Book of Esther, the legend of the Persian Magi coming to Bethlehem, etc.

As a result of Mongol-Christian contacts, Persia was visited by many European missionaries, merchants, adventurers, etc. Their travelogues, along with their stories about imaginary voyages, provided eagerly sought information about the Orient (res orientales) and its wonders (mirabilia) comparable to those found in the Arabic and Persian ʿajāʿeb al-maḵlūqāt (q.v.) genre of writing. Another result of these contacts was the description of Europe provided by Rašīd-al-Dīn Fażl-Allāh (d. 718/1318) in the Tārīḵ-e Afranj (History of the Franks), part of his universal history (Jāmeʿ al-tawārīḵ,). While using the generic term of Afranja (Land of the Franks) for Europe, Rašīd-al-Dīn clearly mentions France as Afransa. His chronicle of the Franks, often cited or imitated, remained unique. Detailed observations in Persian about Europe, and France in particular, appeared first in India, and there only from late 18th and early 19th centuries.

The Il-khans contemplated permanent relations with Christianity and especially a projected alliance with the Franks against the Mamluks. Christians remained, however, essentially attached to the missionary aspects of that alliance. The events of the Timurid era left an impression reflected in later French culture (Fourniau). Throughout the 15th and 16th centuries Franco-Persian relations were hampered by the long lasting policy, devised by Francis I, of a Franco-Ottoman alliance to counteract Charles V’s European hegemony. Whereas Italian cities and Spain entertained diplomatic relations with Persia, these were established by France only from 1626 and were soon to be placed under the aegis of French Catholic missionaries who kept interfering with the activities of variously commissioned merchants and diplomats.

Religious and political problems between Europe and Persia remained a major impediment to the establishment of Franco-Persian relations. There was a French presence in Persia, however, which fostered mutual cultural knowledge. French travelogues and writings on Persia, notwithstanding the religious affiliations of their authors, remain the most valuable French contribution to European knowledge of contemporary Persian culture. Persian language and literature were studied and made known. Precious Persian manuscripts enriched the French royal collections. By bringing back the text of the Avesta, Anquetil-Duperron (q.v.) paved the way for the development of philological and archaeological research on Persia.

Although permanent relations were established only in 1855, Franco-Persian contacts benefited from the sending of Persian students to France ; from French military cooperation initiated by the Gardane mission (q.v.); and from French interest in Persian art and culture, one of its most outstanding results being the granting to France of a monopoly for archaeological exploration in Persia in 1895. French presence in Persia was also manifested by schools and institutions which, in spite of the officially secular nature of the French government after the French Revolution, maintained their links with missionary activities. In contrast to the general admiration 19th-century France enjoyed in Qajar Persia, a rather negative vision of the shah and his realm was expressed by French journalists and leading intellectuals from the time of Nāṣer-al-Dīn Shah’s visits to France (1873, 1878, 1889). On the other hand, the ideas of the French Enlightenment and Revolution, as well as Napoleonic prestige and rule, influenced modernist trends and constitutionalism in Persia.

From Qajar times onward a growing number of Persian subjects settled in France or in French-speaking countries, with a considerable increase after the Revolution of 1357 Š./1978-79. While France keeps endeavoring to further her political and economical interests in Persia, cultural contacts and intellectual curiosity remain a powerful stimulation to mutual knowledge and understanding.