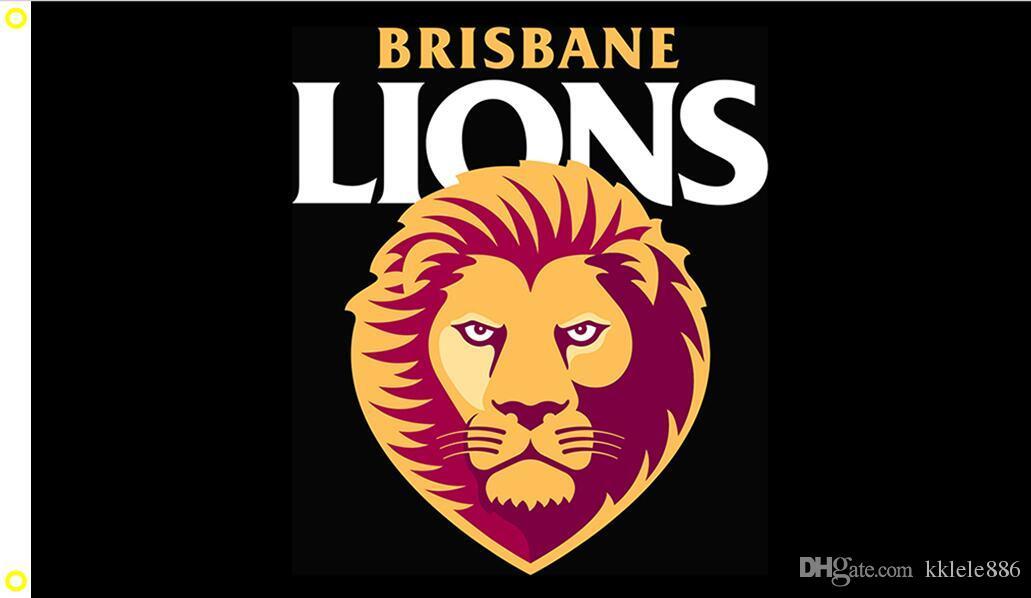 Ever wondered how it came to be that the Fitzroy, and now the merged Brisbane Lions, Club song was sung to the tune of the French national anthem, ‘La Marseillaise’?

Inaugural Lions Hall of Fame inductee Bill Stephen famously came up with the original Fitzroy version on an end-of-season football trip to Perth in 1952.

Stephen recounted the inspiration behind his creation during a recent meeting of the Fitzroy-Brisbane Lions Past Players & Officials Association.

“We really didn’t have a song that united us at Fitzroy, and I had just been to the pictures to see ‘Casablanca’ and was impressed by the scene in the restaurant.

“The Germans were belting out their Nazi song, and some bloke started singing this French song. Gradually all the French joined in and overwhelmed the Germans with their voice. I was very impressed with the song, ‘La Marseillaise’.

“As we were in a carriage on our way to the West having a booze-up, I told the boys that we needed a good song and gave them the tune to La Marseillaise.

“Kenny Ross straight away jumped up and said ‘The Fighting Song’!

“Anyway, I wanted all the boys to help make up the song. I started them off with the first line, which was ‘we are the boys from Fitzroy my lads’, then I went to all the others and each gave me a different line.

“I later received a phone call from the French Embassy about the song, but told them not to be upset that we adopted their song. It was a tribute. After we explained that we selected it out of all the other songs, they accepted it.”

The lyrics to the original Fitzroy song might have since changed to reflect the Club’s merged identity, but the tune and spirit behind it lives on today through the Brisbane Lions.