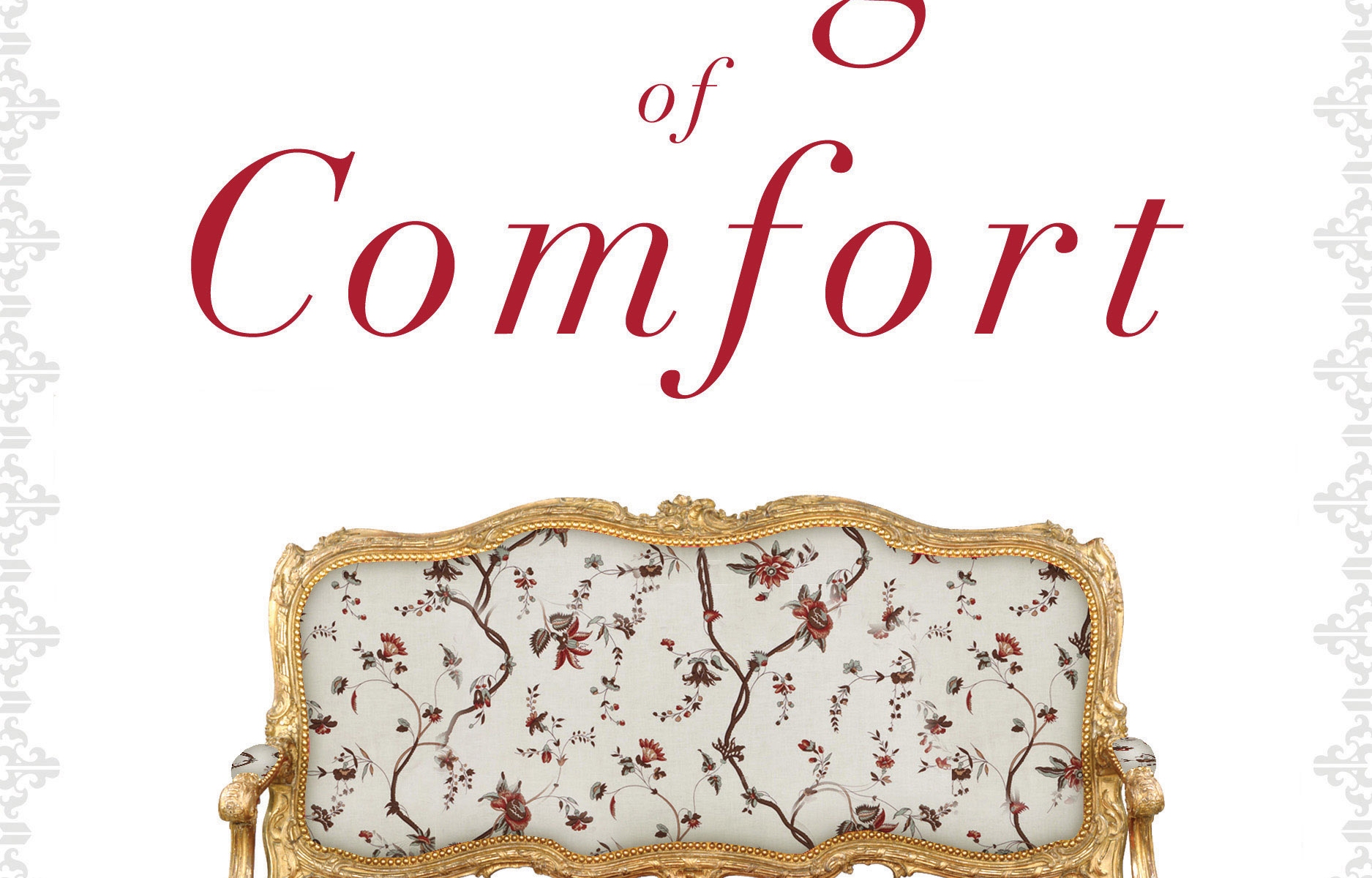 French cultural historian DeJean presents an entertaining account of how home life was virtually reinvented in Paris from 1670 to 1765 as sofas, running water and flush toilets appeared in modern residences: the city became a giant workshop in which inventions in the arts and crafts and innovative technologies were tried out. Louis XIV’s and Louis XV’s royal mistresses displayed a bold vision for integrating architecture, interior decor and fashion, thus influencing modern comfort. In private mansions, French architects subdivided interior space to allow for varying degrees of privacy. As bathing became a pleasurable, commonplace activity, tubs became more comfortable and were redesigned as decorative objects in their own right. Men fell in love with the superexpensive flush toilet; the sofa—created by the architect Meissonnier—attained instant celebrity status; and interior decoration became a subset of the new architecture of private life as Parisians discovered that domestic interiors should be the expression of their personal taste. DeJean’s latest (after The Essence of Style) is well researched and brimming with anecdotes and architectural and design details.

A critically acclaimed historian of France and French culture identifies the moment in modern history when informality and comfort first became priorities, causing a sudden transformation in the worlds of architecture and interior decoration that would last for centuries.

Today it is difficult to imagine a living room without a sofa. When the first sofas on record were delivered in seventeenth-century France, the result was a radical reinvention of interior space. Symptomatic of a new age of casualness and comfort, the sofa ushered in an era known as the golden age of conversation; as the first piece of furniture designed for two, it was also considered an invitation to seduction. At the same moment came many other changes in interior space we now take for granted: private bedrooms, bathrooms, and the original living rooms.

None of this could have happened without a colorful cast of visionaries—legendary architects, the first interior designers, and the women who shaped the tastes of two successive kings of France: Louis XIV’s mistress the Marquise de Maintenon and Louis XV’s mistress the Marquise de Pompadour. Their revolutionary ideas would have a direct influence on realms outside the home, from clothing to literature and gender relations, changing the way people lived and related to one another for the foreseeable future.

This remarkable history of late-seventeenth- and early-eighteenth-century France introduces the age when comfort became a new ideal. Home life, formerly characterized by stiff formality, was revolutionized by the simultaneous introduction of the sofa (a radical invitation to recline or converse), the original living rooms, and the very concept of private bedrooms and bathrooms, with far-reaching effects on the way people lived and related to one another. DeJean highlights the revolutionary ideas—and the bold personalities behind them—that fomented change in the home and beyond, providing new insight into the household habits and creature comforts we often take for granted.