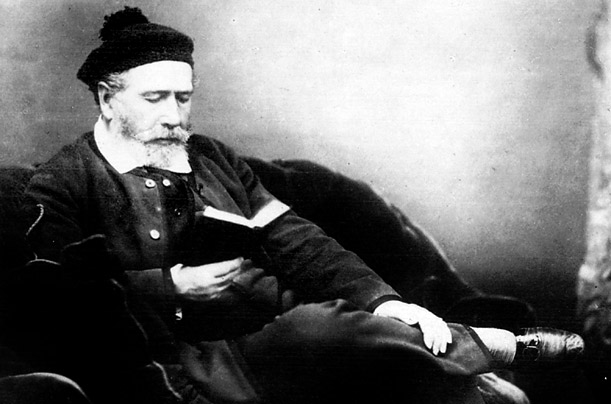 From models and muses to designers and photographers, the world of style has no shortage of superstars. We picked the 100 most influential fashion icons since 1923, the beginning of TIME … magazine

Jacques Cartier was just one cog in the watch gears of his famous jewelry-making family. His grandfather established the business in 1847, his father helped it grow, and his two brothers helped carry the family name throughout Paris, London, New York and beyond. The Cartier family introduced the men’s wristwatch, became royal jewelers to many monarchs and pioneered Art Deco designs. The brand got a famous shout-out from Marilyn Monroe when she sang « Diamonds Are a Girl’s Best Friend » in 1953. But of all the Cartiers, Jacques — who had traveled the world looking for gems — was perhaps the most ready for the family’s jewels to be more than decoration. During World War II, his office in Paris became a rendezvous for Charles de Gaulle and the Free French partisans; a Cartier caged-bird brooch became a symbol of France’ oppression. The jeweler released a version with a freed bird in 1944.