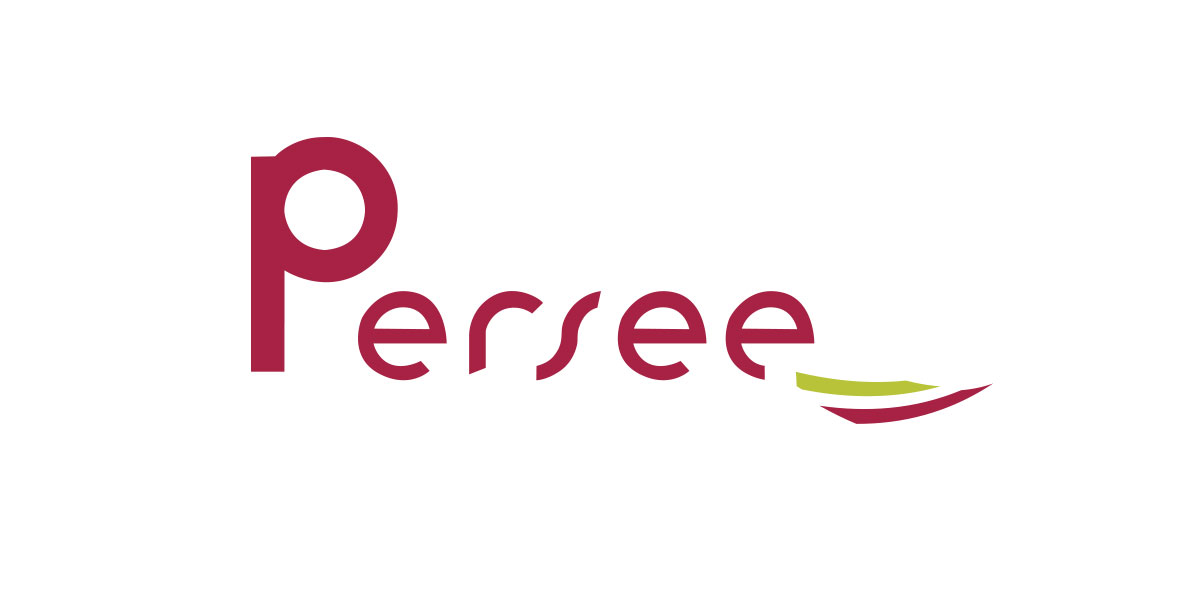 French is studied more widely in the secondary schools of the Republic of Ireland than in almost any other non French-speaking country in the world. A report in Le Monde on 5 December 1979 states :

More recently, the following figures issued by the Irish Department of Education eloquently attest to the success of French as the main foreign language studied in the country’s secondary schools, out-stripping its nearest rival, German, by a ratio of fifteen to one, in the Leaving Certificat Examination (2) :

In Ireland, this popularity of French is greeted variously with enthusiasm, amazement, scepticism or even hostility depending on whether one is a teacher, a statistician, a francophile or a francophobe ! It is generally regarded as something quite new, born of the age of the EEC and proof that we are indeed, after all, modern European citizens. This is to forget that – as was the case all over medieval Europe – the French language was widely spoken, written, read and even used in literary compositions for several centuries in medieval Ireland.

Much has been written regarding the popularity of the French language in medieval Europe. It is a truism to say that for several centuries French was an international language : the « polite » language, the language of court, law, education and commerce all over Europe. Non-French writers chose to write in French rather than in their own language because, as the thirteenth-century Italian scholar, Martino da Canale, stated :

The French language is current throughout the world, and more delightful to hear and read than any other.

The French language enjoyed similar power and prestige in medieval Ireland where, up to the end of the fourteenth century, French — or more specifically Norman French — was one of the three main languages spoken (the other two being, of course, Irish and English). French was introduced into Ireland by the Norman conquerors in the second half of the twelfth century. After its annexation by the French in the eleventh century,

England became a part of France and thus entered fully into the life of the world to which France belonged (3).

Welsh and even Flemish may have been among the languages spoken by the force that invaded Ireland late in the twelfth century and that seems to have originated mainly in South-West England and Wales. Its leaders, however, were « Norman-French in speech and blood » (4). The handful of years they had spent on British soil had not altered this. Edmond Curtis states :

The natural speech of the Fitzgeralds, Lacys, de Burgos, Marshalls and others of the first conquerors was that of the ruling caste in the country they had come from. It is quite certain that they were not familiar with English, for it was not until the reign of Edward I, a century later, that the speech of the Anglo-Saxon population became a second language for the English aristocracy from the King downwards (5).

This is reiterated in a more recent study by Alan Bliss and Joseph Long :

The ruling families of the FitzGeralds, Barry s, Carews, and other sharers of the conquest, who had been established for two generations in the south of Wales, brought the Norman French language with them to Ireland. This was the language of the ruling caste in England at the time, and was to remain so for more than a century to come. It was not until the reign of Edward I that the speech of the Anglo-Saxon population became the second language of the English king and of the aristocracy (6).

Soon after its introduction into Ireland, French became and remained for many centuries (as it did elsewhere in Europe) the « lingua franca » in the worlds of government, law, religion and commerce. Again, to quote Curtis :

In the towns founded or rebuilt by the colonists, French was for a long time the language most affected by the ecclesiastics and the richer burgesses, who were in origin largely French, or drawn from that English bourgeois class which had, some generations ago, followed William I into England (7).

Evidence of the use of French in twelfth and thirteenth-century Ireland is unfortunately far from being as plentiful as it is in the Britain of the corresponding period. Records and documents are generally more scarce – many have been lost or destroyed – but the hints, references and half-references that do remain enable us to build a composite picture of the use of French in the Ireland of the period.

French was first used in acts of Parliament in Ireland in 1310 and, alternating with Latin, it retained this role until 1472. The Statutes of the Great Earl of Kildare, for example, are couched in Norman French. Unfortunately, the original statutes perished in the destruction of the Four Courts in 1922, but transcripts which had been made for the Record Commissioners in the nineteenth century were luckily preserved almost uninjured and are now kept in the Public Records Office, Dublin. They cover the reigns of Edward IV to Richard III. French was also used in the early statutes and ordinances of Dublin, Gal way and Waterford. Four of the earlier Ormond Deeds (a collection of public and private documents of a miscellaneous nature, preserved by the Butler family in Kilkenny Castle) are in French (8). II would appear that French continued to be the judicial language in Ireland longer than in England, statutes in French being written in Ireland as late as 1508.

If French was, in medieval Ireland, the language of law it was also the language of another great institution, the Church, or — to be more specific — the upper échelons of the religious community. This is hardly surprising when one remembers that, from the twelfth century onwards, Ireland was flooded by wave after wave of French and Anglo-French ecclesiastics, Benedictines from Cluny and Savigny, Cistercians and those close associates of the Norman aristocracy, the Franciscans. The carefully-kept records of those early ecclesiastics trace the importance of French in their midst. For example, during a visit to Ireland in 1228 as Visitor-General of the Cistercians of Ireland, Stephen of Lexington, future abbot of Clairvaux and a graduate of Paris as well as of Oxford, decreed that :

No-one shall be admitted to be a monk, no matter what his nationality, unless he can confess his faults in French or Latin, in order that when the visitors and correctors of the order come, he can understand them and be understood by them… The rule shall in future be explained only in French and the monks’ chapter conducted in either French or Latin (9).

There existed similar regulations in thirteenth-century England prescribing that French or Latin be the colloquial language of the religious orders.

French and Anglo-French influence on the medieval Irish church was fostered by the fact that not only was the language it used French but its leaders and even some of its ordinary members were often actually French-born. Indeed, referring to medieval England, Vising goes so far as to say :

It is true that some Englishmen entered these orders, but they were few, and it is doubtful whether they used any language other than that of their French brethren (10).

For some time after the Norman conquest, key-posts in the medieval Irish church were held by foreigners, mainly French- speaking Anglo- French, as the Irish were excluded from the episcopacy sporadically and to varying degrees. Again, the Franciscans spent over two centuries in Ireland before electing an Irishman to be their superior (in 144S). Up to then, their superiors had been French-speaking Normans or Anglo- Normans.

As the Middle Ages progressed, French influence grew stronger in the Irish Church. Innumerable visits are recorded by Irish ecclesiastics to their mother-houses in France or to French universities (as there were no universities in Ireland). By. 1500, the Observant movement which flourished in late medieval France had won over most of the Irish Franciscan houses, and in 1492 a French-born member became its superior in Ireland.

While it may be possible to ascertain what language was in use by the upper échelons several centuries ago, it is extremely difficult to ascertain what language the common people used. Thanks, however, to the reforming zeal of Richard Ledrede, Bishop of Ossory from 1317 to c. 1361, we have evidence that the inhabitants of Kilkenny at that time understood French and were even wont to sing in that language ! Voicing his opposition to certain « foul, theatrical and secular songs » (« teatralibus, turpibus et secularibus ») that were currently polluting the throats (« polluantur… guttura… ») of the people of Kilkenny, he decided to replace them with sacred words sung to the original melodies. In order to indicate the songs he had in mind, he reproduced the first two lines of eight of them. Two of these songs have been preserved in the Red Book of Ossory and transpire to be none other than French love-songs :