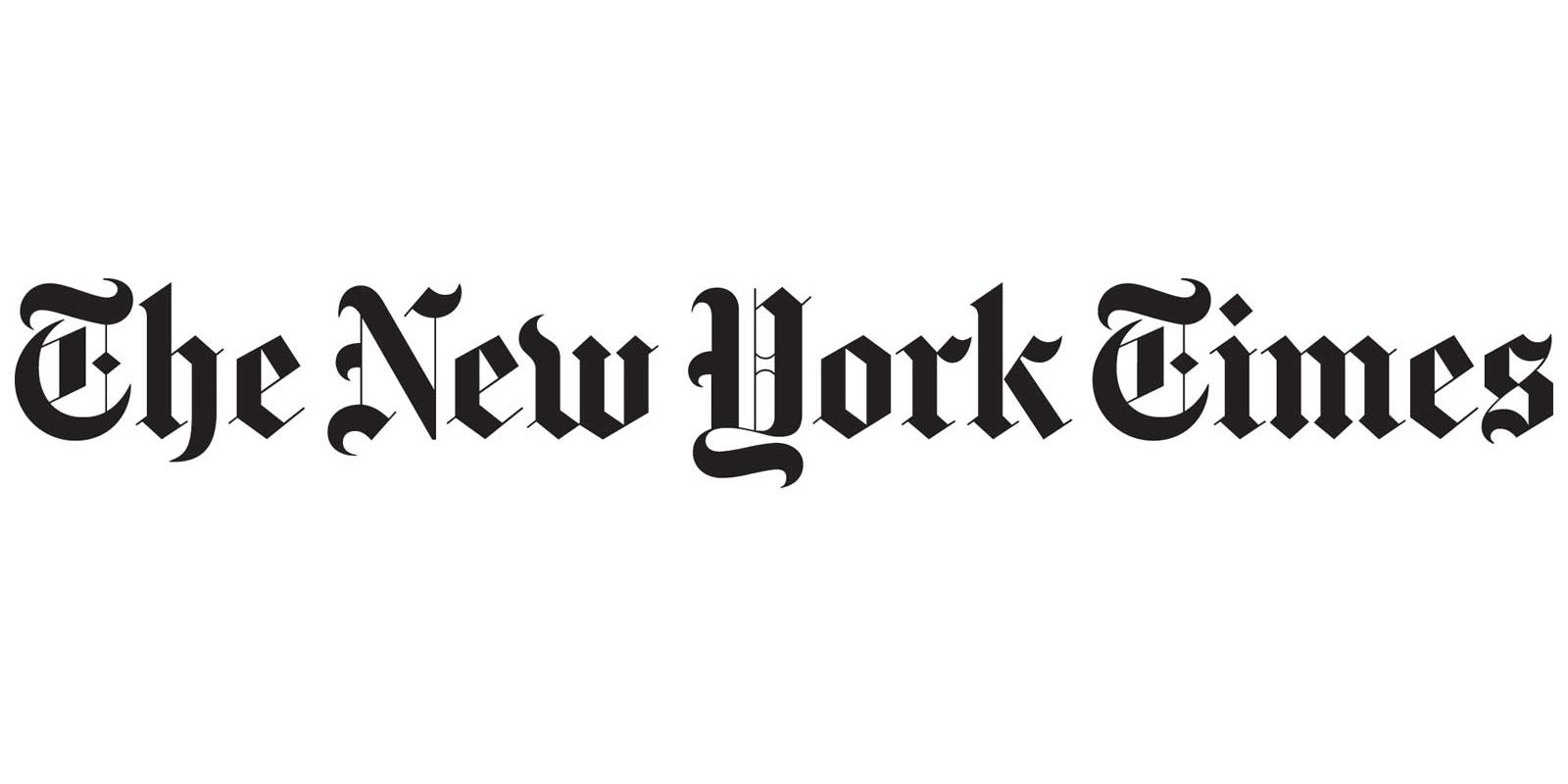 EGYPTIAN COTTON.; Its Modern Origin and the Importance of the Supply | The New York Times Archives

At the present time, when the cotton culture of the world is seeking an entirely new develop ment, and science is testing the capacities of various soils in every quarter of the globe, it may be of interest and importance to the public at large to examine one very striking source of supply which seems destined to immense productiveness. We refer to Egypt, where the famous Jumel cotton is making such rapid strides. The origin even of the name thus given to the North African commodity is scarcely understood by the vast majority of traders and consumers. The new Egyptian journal recently established under the name of the Isthmus of [???] contains many valuable statistics in reference to this article, and a full narrative of its late rise and progress in the annals of commerce, which we epitomize for the benefit of our readers.

The cultivation of cotton in Egypt is entirely of modern origin. It dates back no further than the reign of MEHEMET ALI, when a certain Monsieur JUMEL, an active and enterprising Frenchman, discovered in a fine garden at Cairo belonging to a Bey named MAKO, some neglected cotton plants which had been placed there merely as objects of curiosity and embellishment. He examined them carefully, and was struck with the facility with which they adapted themselves to the soil and quickly became acclimated, and, after many observations and experiments, became convinced that the cultivation of the staple might be easily propagated throughout Lower Egypt. He finally communicated this idea to MEHEMET ALI, who was delighted with it, and lost no time in furnishing the means to put the project of M. JUMEL in execution. The difficulties encountered at first were enormous. The subject was entirely new in that region, and a foundation for the various departments of the labor to be applied had to be created as it were. Persons skilled in the culture were imported, working hands were instructed, the soil prepared and drained, and, after some failures, finally success crowned the zealous efforts that were made. And when success came, it was neither stinted nor uncertain, but burst, as it were, into full bloom at once. The cotton thrived, spread from point to point over the land, and the conjectures and experiments of the Frenchman, at length, gave to Egypt the principal source of revenue enjoyed by her at the present time.

Notwithstanding all that he had done, however, poor JUMEL received no other special benefit than the application of his name to the Egyptian cotton, known in France and in Egypt itself as the Jumel cotton. But even this satisfaction was not to be left to him without a contest, for the English, with their immemorial jealousy of every title to glory won by their neighbors in France, even when it should bring only honor, disputed, or, at least, strove to ignore the title. They gave to the new cotton the name of the Bey in whose garden JUMEL had first seen the plants that suggested the enterprise, and gave it the title of « The Mako Cotton. » Under this appellation it has since become most extensively known and used in many portions of the earth.

The Jumel cotton — for we give it the true and just title — is the kind that grows particularly in Lower Egypt. But there are still other kinds that borrow their names from the various localities in which they are produced. These, too, are numerous, but the most noted species are the Tayoum, Sennaar and Said cottons, which come from different portions of Upper Egypt. In fact, the cultivation of this article throughout all that vast division of the North African Continent, has received an impulse that promises to make it one of the chief products of a land that teems with many of the richest treasures for the use of mankind.

It is important here to note especially the progress of this Egyptian culture in the later day. The field at opens is so vast, and the promise of the future so brilliant, that the incipient steps of this new advance in the comforts of civilization must awaken the deep attention of every inquiring and enterprising mind.

Previous to our civil war in America, the sum total of this production was limited to about 500,000 cantars.

In 1861, Egypt exported in all directions 600,000 cantars, without counting what she retained for her own consumption. In the year 1862 the exportation amounted to 820,000 cantars, and in 1863 it reached no less than 257,411 bales, which, at the average rate of 5 cantars per bale, formed a total of 1,287,055 cantars. By these statistics it will be seen that the exportation and consequently the production, have actually doubled since 1861: and this rate of increase even falls behind the accelerated speed it has assumed in the present year.

Generally speaking, Marseilles and Trieste do not possess any stock whatever of Egyptian cotton. The quantities sent to those ports are only in transit, the importations received at Marseilles being destined for Alsace, the North of France and Switzerland, to which, for the present year, Spain may be added. The importations at Trieste are for the interior of Austria and other parts of Germany, as well as for Switzerland, which draws supplies from all the Adriatic and Mediterranean ports.

In France the importation is very rapidly gaining ground, and the demand is increasing so rapidly throughout the north of Europe, that Havre is soon to become one of the leading centres of this branch of the trade, and is even destined to surpass the activity of Marseilles in that respect.

The most extensive preparations are on foot this year in Egypt to widen the range of this most important and beneficial culture. Accumulated capital and skill within the country itself are pushing on all sides to now undertakings, and both are flowing in from Europe, and even from America, with all the improved appliances of the most modern science and ingenuity, to give a fresh and increased impulse to the business.

The future thus opened up to a vast region of the earth, which for so many ages of modern history has lagged behind in the race of civilization, cannot be mistaken. The more we contemplate it, the more are we cheered by the approaching solution of problems that have long perplexed the political economists of our time.

In the southern portion of our own continent vast regions are soon to be opened to a more vigorous and enterprising population than has hitherto occupied them, and that branch of agriculture which has, until lately, almost engrossed them, is seeking a still more congenial and befitting home for its development, where soil, climate and vast supplies of indigenous labor of the right kind only await the call that is to make a garden of another vast area long given up to barbarism. It seems scarcely necessary, after the facts and figures we have given, to direct the attention of American enterprise toward this new arena. Some of our countrymen are already there, and more are preparing to follow. Their skill and experience will undoubtedly meet with golden rewards, and King Cotton find a proper throne on the burning soil of the far East, to requite him for a doubtful scaptre in the grain-growing and manufacturing West.