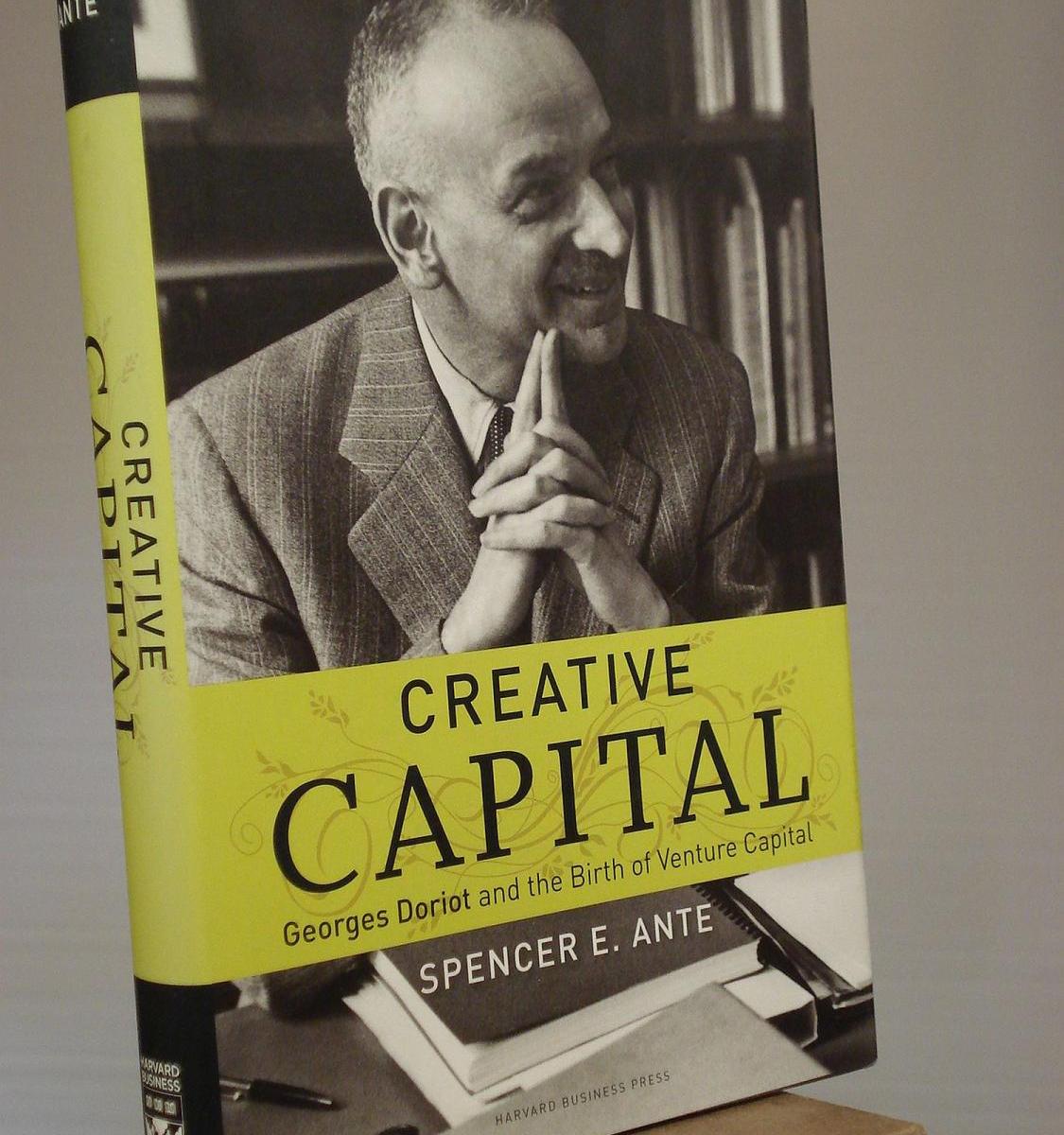 Venture capitalists are the handmaidens of innovation. Operating in the background, they provide the fuel needed to get fledgling companies off the ground – and the advice and guidance that helps growing companies survive their adolescence. In « Creative Capital », Spencer Ante tells the compelling story of the enigmatic and quirky man – Georges Doriot – who created the venture capital industry. The author traces the pivotal events in Doriot’s life, including his experience as a decorated brigadier general during World War II; as a maverick professor at Harvard Business School; and as the architect and founder of the first venture capital firm, American Research and Development. It artfully chronicles Doriot’s business philosophy and his stewardship in startups, such as the important role he played in the formation of Digital Equipment Corporation and many other new companies that later grew to be influential and successful. An award-winning « Business Week » journalist, Ante gives us a rare look at a man who overturned conventional wisdom by proving that there is big money to be made by investing in small and risky businesses. This vivid portrait of Georges Doriot reveals the rewards that come from relentlessly pursuing what-if possibilities – and offers valuable lessons for business managers and investors alike.