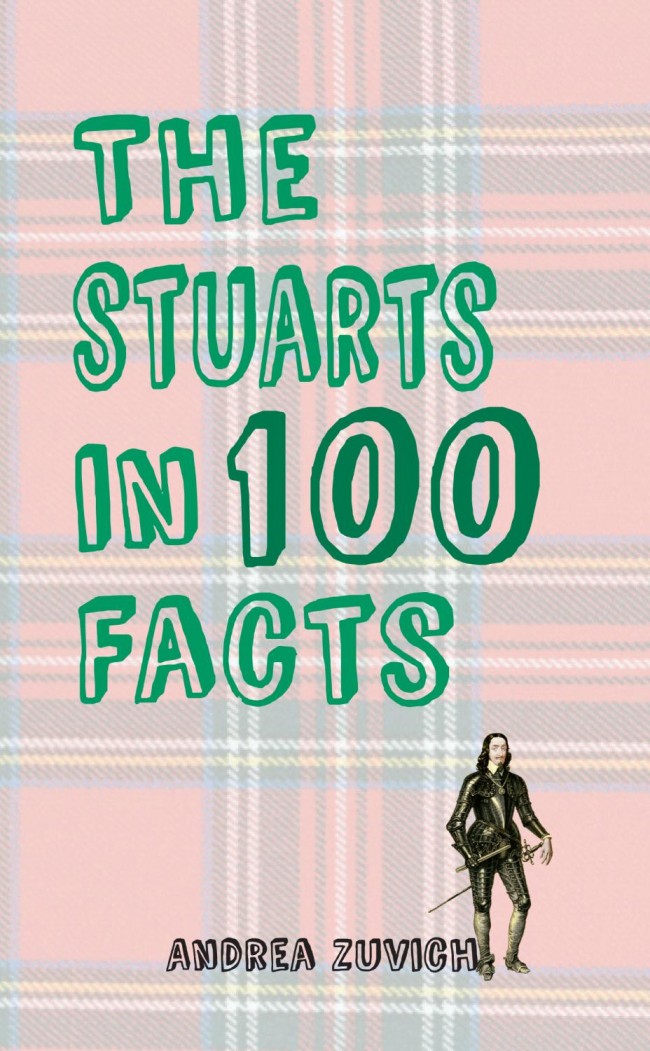 The Stuarts in 100 Facts. Stuart gardens were baroque-tastic (Andrea Zuvich 2015)

The early Stuart period was known as the Jacobean period, and during this time gardens shifted from the popular knot gardens of the Tudor age to more practical Jacobean gardens. These gardens weren’t completely about aesthetics, as many gardens contained herbs which would were used to treat a variety of physical ailments. There were also kitchen gardens, in which vegetables were grown for the preparation of food. One of the most well-preserved Jacobean gardens (and houses, for that matter) is Chastleton House, near Moreton-in-Marsh in Oxfordshire.

Most fashions throughout the seventeenth century came largely from France, and the French fashion for elaborate formal gardens was no exception. The French influence upon gardens stems from the highly popular gardens at Versailles, with their ornate formal parterres. Earlier in the seventeenth century, in the Dutch Republic, the exotic tulip set off a craze known as ‘Tulip Mania’. In this spectacular example of an early economic bubble, a single tulip bulb was worth a stupendous amount of money. But when the bubble burst, a tulip bulb became worthless. A similar fate did not happen to pineapples, but they were used as status symbols. The first pineapple grown in England was presented to King Charles II by the royal gardener, Mr Rose. The late 1670’s painting Charles II Presented with a Pineapple, which is in the Royal Collection, depicts this scene.

France had some competition, however, in their great enemy the Dutch. The most important aspects of Late Stuart gardens are symmetry, formality, and beauty. Box (Buxus sempervirens) was one of the most commonly used hedges for Baroque gardens as it was easy to trim. Geometric shapes played a major role in these types of gardens and one usually sees conical-shaped topiaries in such a design. Sometimes animal figures were created from the topiaries. These heavily manicured gardens required an immense amount of maintenance.